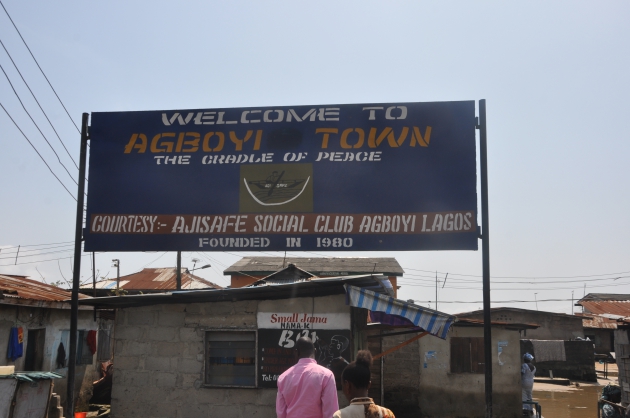 Shakitat Yakubu is 33 years old. She is a resident of Agboyi, a community in the Agboyi-Ketu Local Council Development Area (LCDA) in Kosofe Local Government of Lagos State.

Yakubu, a mother of three, is expecting her fourth child as she is eight months pregnant. But rather than attend one of the numerous Primary Health Care (PHC) Centres that dot the area for her antenatal, Yakubu patronises Mama Nurat, one of the Traditional Birth Attendants (TBAs) in the community.

She is, however, not alone; she is just behaving like other women in her community which is populated by not fewer than 40,000 people.

The community that comprises Agboyi 1, 2 and 3 is surrounded by water with no bridge to link it with neighbouring communities like Alapere and Ogudu. The only means of transportation are canoes which are very few.

The National Population Commission (NPC) puts maternal deaths in Nigeria at 52,000 cases annually while statistics by the United Nations Children’s Fund (UNICEF) show that a woman’s chance of dying from pregnancy and childbirth in Nigeria is one in 13.

This figure excludes the pregnant women residing in the rural areas, who do not go to hospitals for whatever reasons they deem. In addition, quite a number of women have been known to shun hospitals and rather patronise Traditional Birth Attendants (TBAs).

Such is the situation in Agboyi and Yakubu is one of the women.

LEADERSHIP Weekend visited the coastal community which only means of transportation to neighbouring communities are canoes.

It was, however, learnt that the LCDA has a functional Primary Healthcare Centre (PHC), offering maternal health services like prenatal, antenatal and counselling services, a large number of pregnant women still prefer the TBAs.

A chief nursing officer, who refuses to disclose her name (because she is not authorised to speak with the press) says most pregnant women patronise TBAs, adding that some of them (the women) only come around to take immunisation only to go back to TBAs for antenatal and delivery.